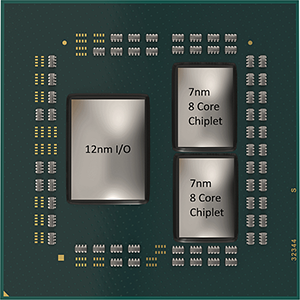 Do you have a question concerning one of our products? Please use this form to pose a question!